PacSci EMC is the world’s leading supplier of Safe and Arm Devices (SADs), Arm Fire Devices (AFDs), and Ignition Safety Devices (ISDs). Our experience starts with the inception of requirements in the late 1960’s for missile applications continuing today in providing highly reliable products for strategic and tactical missiles, space launch vehicles, and aircraft applications. Our expertise ensures compliance with the broad requirements from MIL-STD-1901A, MIL-DTL-23659, RCC319, EWR-127, and their corresponding STANAG requirements. We are prepared to support your program needs for SADs, AFDs, and ISDs to meet rocket motor ignition and flight termination system requirements.

We are dedicated to advancing our technologies to meet the needs for space and missile programs, providing solutions utilizing our “tried and true” electro-mechanical designs while developing needed newer laser and electronic designs.

All Safe and Arm Device

Our Missile control safety and arming product line is suitable for application in all weapon system types including missiles, bombs, sea mines, torpedoes and Explosive Ordnance Disposal Systems. Also, our SAD and AFD product line contains designs that are MIL-STD-1901A and RCC-319 compliant across the technologies that we offer. Our long history and experience is demonstrated from our collaborative working relationship with the multitude of government safety boards. Our reliable SAD and AFD product line includes the following technology basis.

Our SAD and AFD product lines contain designs that are MIL-STD-1901A and RCC-319 compliant across the technologies that we offer. Our long history and experience is demonstrated from our collaborative working relationship with the multitude of government safety boards. 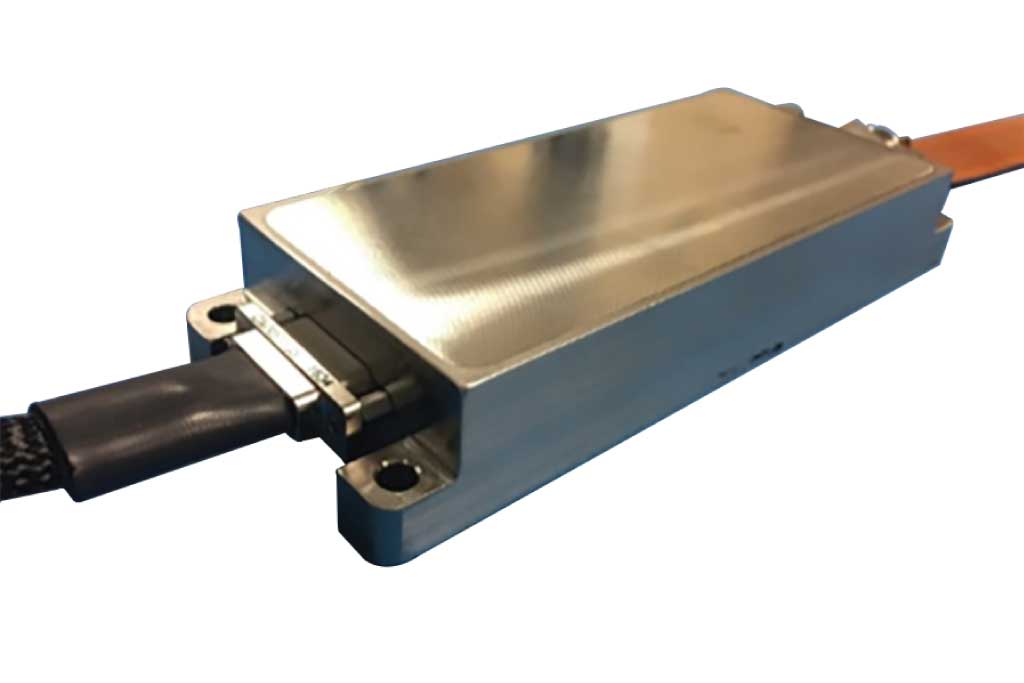 Utilized with our Bulk Destruct Charge or Linear Shaped Charge, our fully electronic device interfaces with a flight termination receiver, or mission controller, through a customizable input connector. This device outputs a high voltage firing current to initiate single or dual Low Energy Exploding Foil Initiators (LEEFIs). Our ESADs can be integral with the LEEFI energetic output or can initiate the LEEFIs through a high voltage flex tip. Also referred to as a high-energy electronic initiator firing unit, this device meets safety board requirements by incorporating two unique inhibits that must be satisfied prior to firing. Both “armed on the ground” and “armed after safe separation” approved variants are available. The Electro-mechanical Safe and Arm Device purpose is to prevent catastrophic damage from accidental arming of a device, during shipping, handling and storage, by initiating an explosive train only when needed.  At the same time, the device arms the ordnance at the proper time when all of a set of predetermined conditions have been met. The safe and arm device will only initiate when it senses it has either hit or is in close proximity to the target.

The main function is to mitigate the hazards associated with the initiation of explosives by preventing inadvertent initiation while at the same time assuring the ordnance will detonate on command and only when commanded.

They are used in mission critical applications where a reliable initiation device that is intrinsically safe from inadvertent firing is required. Typical applications needing these mission critical attributes include rocket or missile motor ignition, stage separation, and flight termination. Our Electro-mechanical Safe & Arm Device (ESAD) designs are qualified and extensively used on a multitude of launch vehicle and missile platforms, including Atlas, Delta, and Antares to name a few. The design principles of safety and arming devices can be found outlined here.

The eISD is used for mission critical applications where a reliable initiation device that can be networked from a central ESAD can be utilized for multi-point initiation. This architecture saves the customer weight and cost by utilizing one set of common sensors to share among multiple ignition safety devices. Traditionally, each eISD would have its own accelerometer and other environmental sensors. In addition to ignition systems this technology is directly applicable to fuzing applications. The safety requirements for multi-point fuzing is the same as for ignition. The differences are the utilization of a detonating EFI rather than a deflagrating EFI in each remote ESAD. The Arm Fire Device (AFD) is an electro-mechanical device used to provide a reliable initiation of an explosive train when it is in the armed state. The AFD utilizes a Thru Bulkhead Initiator (TBI) as the output to initiate an explosive train, which in turn, provides a pressure containment barrier after functioning, providing isolation between explosive elements (i.e. rocket motor ignition) after firing.

ALLFIRE
Sign up to receive ALLFIRE and stay in the know about energetic solutions.
By submitting your information, you agree to receive marketing notifications from us. You may opt out at any time.